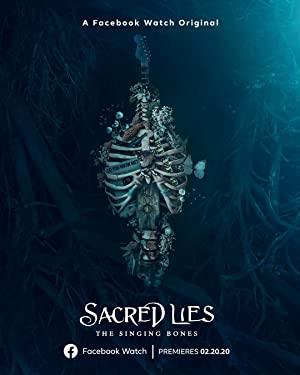 A teenager with no hands is suspected of knowing who killed her cult's leader and lands in juvenile detention.

Your one-stop shop for documentaries, dramatizations, and dramas about religious cults including Jonestown, the Manson "family," Waco, NXIVM, and some lesser-known cults that are even more bizarre.

Shows Like The Path: Cracking the Cults TV Dramas

These shows let the audience get an inside look at the twisted psychology of what makes a cult a cult, and not a religion (or just a really social crossfit branch).