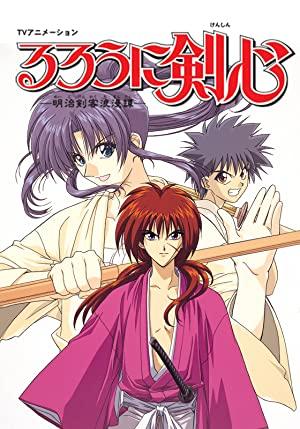 The adventures of a young wandering swordsman who stumbles upon a struggling martial arts school in Meiji era Japan.