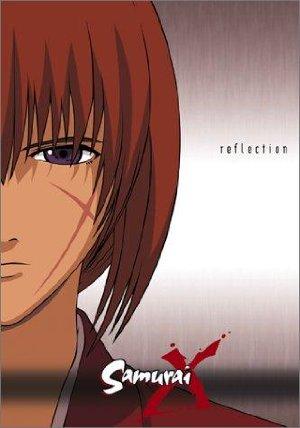 Kenshin and Kaoru are married. Kenshin leaves Kaoru with their son, Kenji, to lead a revolution in China. But both of them suffer from a seemingly incurable disease. 15 years later, Kenshin...