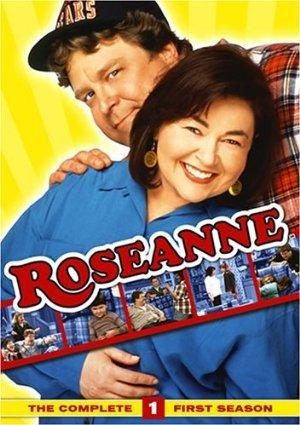 The story of a working class family struggling with life's essential problems: Marriage, Children, Money and Parents in Law.

With Jerry Seinfeld leading the pack, this band of classic stand-up comedians successfully transitioned to the small-screen.