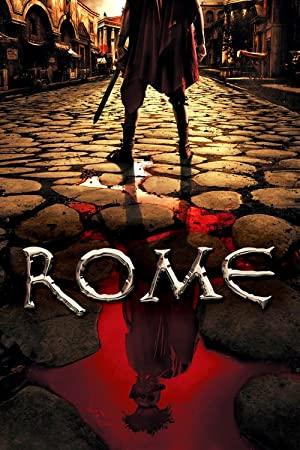 A down-to-earth account of the lives of both illustrious and ordinary Romans set in the last days of the Roman Republic.