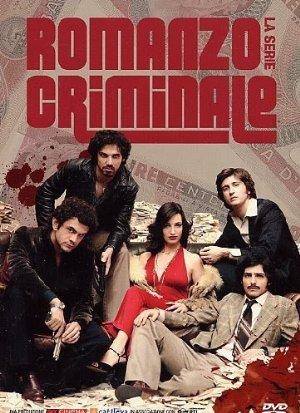 A criminal known as Lebanese has a dream: to conquer the underworld of Rome. To carry out this feat without precedent he puts together a ruthless and highly organized gang. Their progress ...