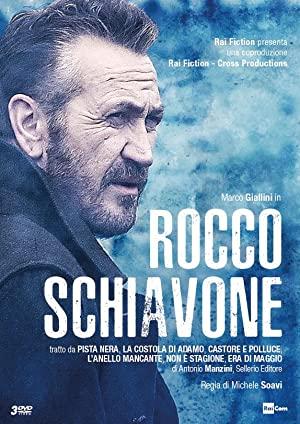 Weed smoking, foulmouthed Rocco Schiavone is an offbeat Deputy Commissioner of the State Police. For disciplinary reasons he is transferred from Rome to the Alpine town of Aosta, where he hates everything but solves crimes.