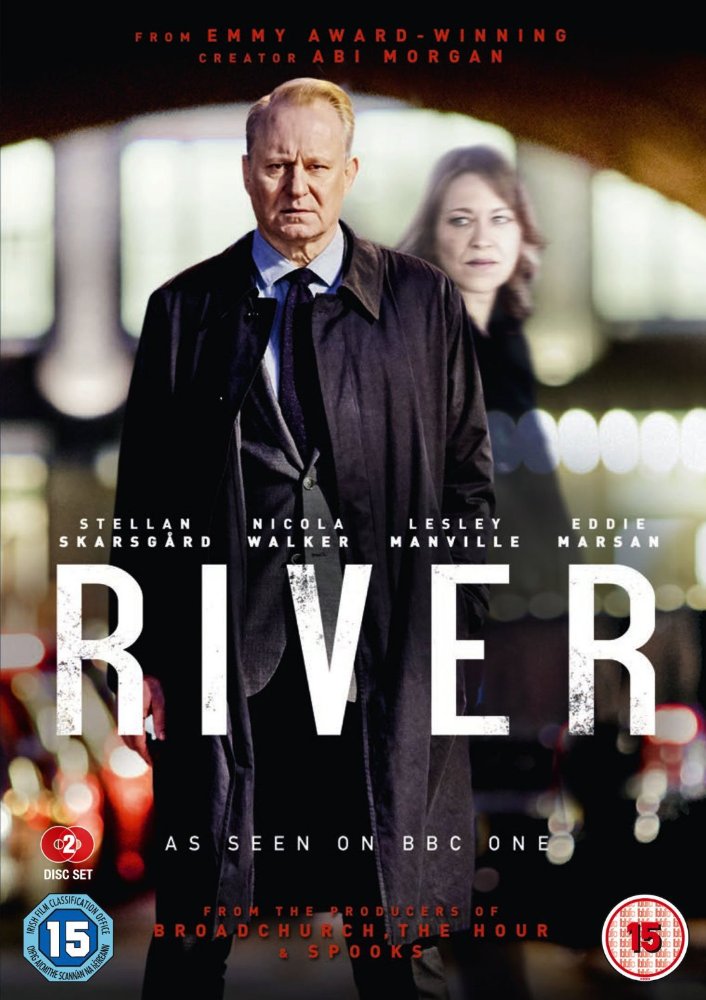 John River is a brilliant police inspector whose genius lies side-by-side with the fragility of his mind. He is a man haunted by the murder victims whose cases he must lay to rest.