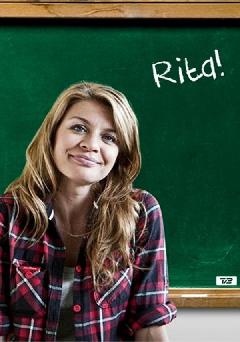 A teacher confronts her past when an old flame re-enters her life.

Northern Europe is best known for Nordic Noir crime series, but the Scandinavian media produces some terrific comedies as well.