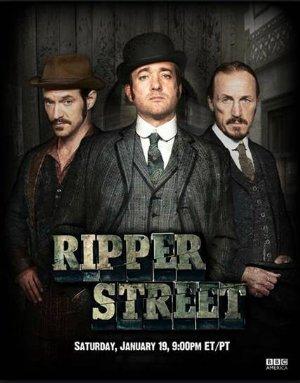 The streets of Whitechapel are the haunt of Detective Inspector Edmund Reid and his team of officers, who aim to maintain law and order in a place once terrorized by Jack the Ripper.