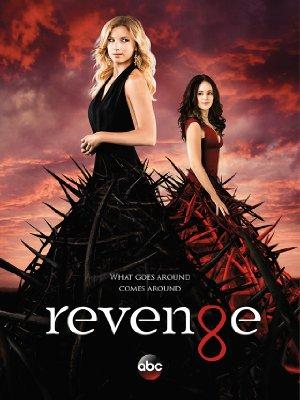 An emotionally troubled young woman makes it her mission to exact revenge against the people who wronged her father.