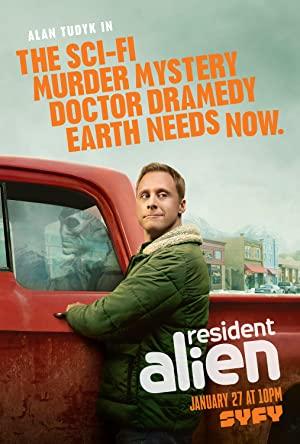 It follows a crash-landed alien named Harry who takes on the identity of a small-town Colorado doctor, slowly begins to wrestle with the moral dilemma of his secret mission on Earth.

Shows Like 3rd Rock from the Sun: The Aliens Next Door

The classic sitcom premise of aliens moving in with/ impersonating average American families in all its glorious manifestations down the years.