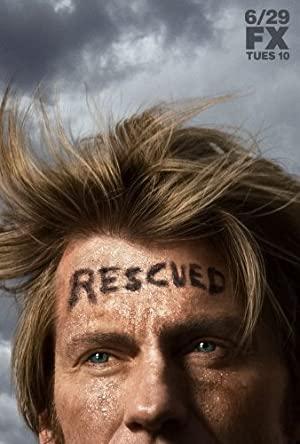 Tommy Gavin deals with the fears of his job as a firefighter and seeing his ex-wife dating other men.

Shows Like The Real O' Neals: Laughing with the Irish Catholics