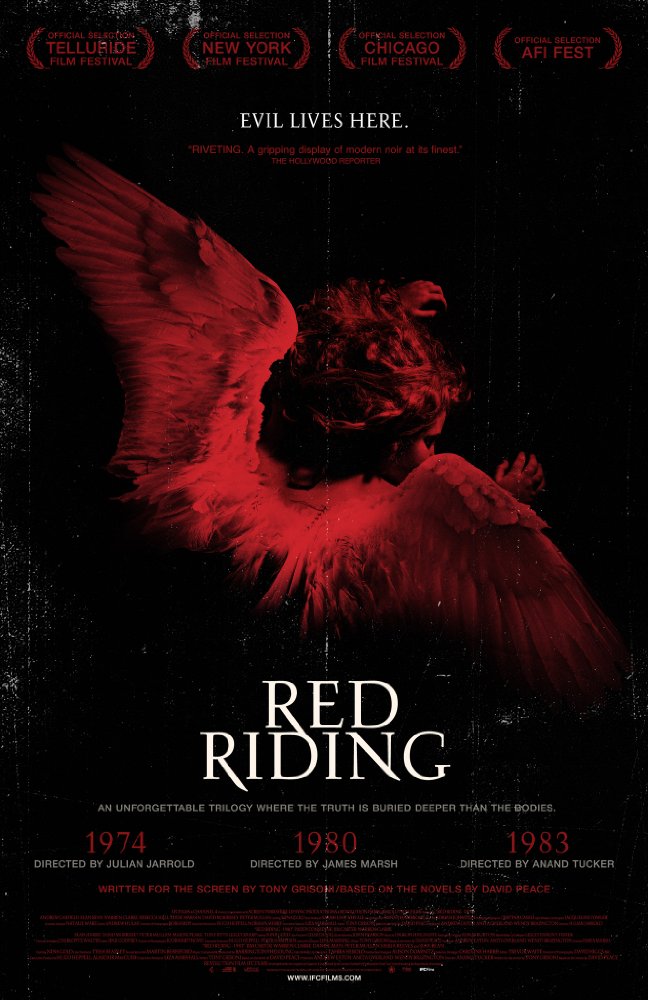 A rookie Yorkshire journalist sets out to solve the case of a child murderer.