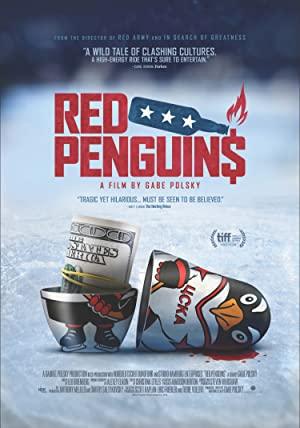 Red Penguins tells a story of capitalism and opportunism run amok - complete with gangsters, strippers and live bears serving beer on a hockey rink in Moscow. Shortly after the collapse of ...

The Business of Sports Documentaries

The drama off the field can be as compelling (and scandalous) as anything that happens during the game as these sports business documentaries demonstrate.

Fall of the Wall Documentaries

These documentaries depict the decline and fall of the Soviet Union within Russia and the satellite countries, and the resurgence of Russia under Putin.

What the Puck: Hockey Television Shows

Surprisingly few Canadian shows in this line-up of series and documentaries about ice hockey.

From doping (think Lance Armstrong) to fixing games, these documentaries (and a few dramatizations) unpack some of the greatest scandals in sporting history.