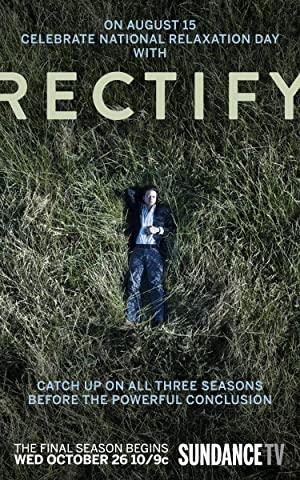 Daniel Holden must put his life back together after serving 19 years on Georgia's Death Row before DNA evidence calls his conviction into question.