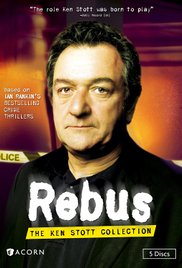 Set in Edinburgh, the mercurial Detective Inspector John Rebus's investigations lead him through the city's ancient beauty and into its more sinister quarters.