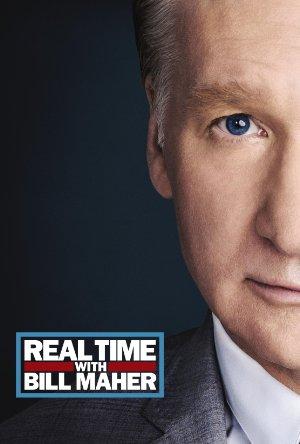 At the opposite end of the political spectrum from the Blue Collar Comedy Tour, these Blue State comedians really don't like Donald Trump.

While Fox News may be unintentionally hilarious, these mock news programs actually aim for it; for our money, 'Brass Eye' was the funniest satire of its era, and woefully unheard of by American audiences.

You're guaranteed to stay up later than intended with our collection of modern liberal talk-shows, featuring the likes of John Oliver, Stephen Colbert, Bill Maher