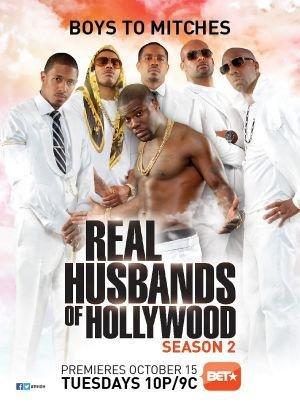 Kevin Hart and other celebrities play a comic fictionalized version of themselves in this parody of similarly named reality shows. Episodes often feature Kevin Hart's attempts to gain celebrity and his jealousy of his friends.

While much reality TV satirizes itself, these fake reality shows bring up the rear, with productions like 'Real Husbands of Hollywood' and Adult Swim's 'Delocated'.