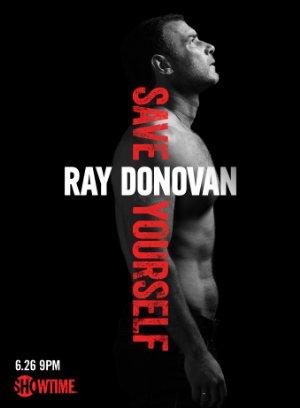 Ray Donovan, a professional "fixer" for the rich and famous in LA, can make anyone's problems disappear except those created by his own family.

The protagonists in these shows help the ultra-wealthy solve their problems, be they legal, medical, or personal. Wouldn't it be nice if they did some pro bono work for the 99% once in a while?