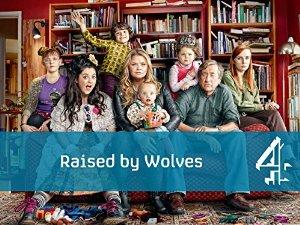 A large family is raised by an unconventional single mother on a council estate in Wolverhampton, England.