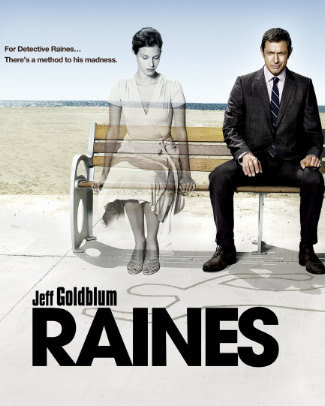 Los Angeles. Present day. Michael Raines, an eccentric but brilliant cop, solves murders in a very unusual way - he turns the victims into his partners. These visions are figments of Raines...