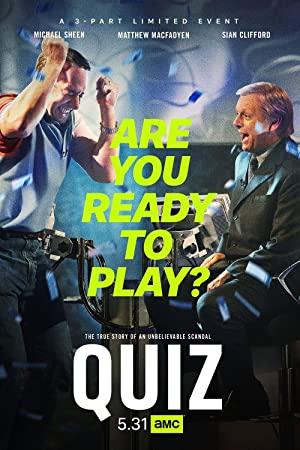 Quiz tells the story of Charles Ingram, a former British army major, who caused a major scandal after being caught cheating his way to winning £1 million on the game show 'Who Wants To Be A Millionaire?'