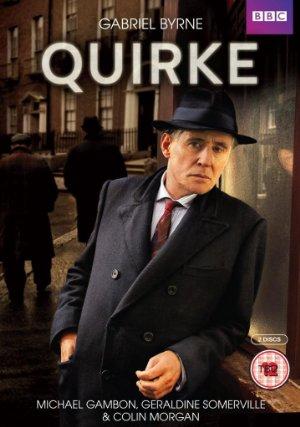 A chief pathologist in the Dublin city morgue investigates sudden death victims in the 1950s.