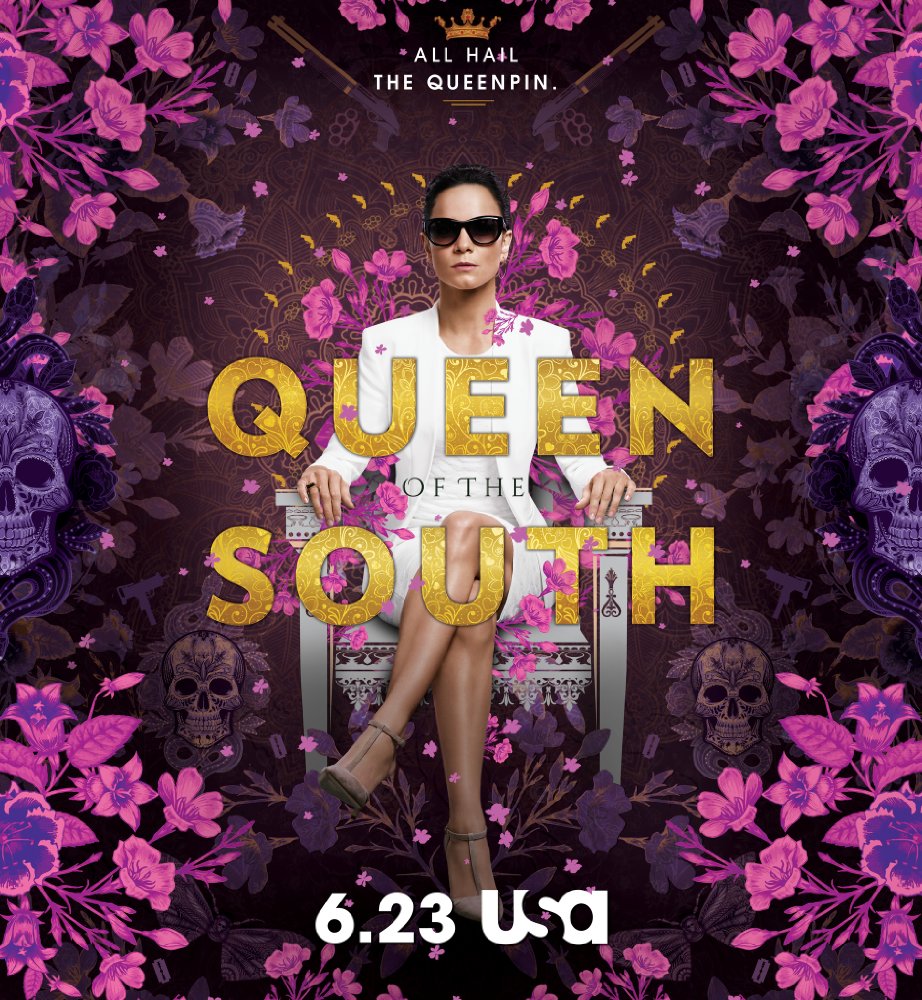 Adapted from La Reina del Sur, Queen of the South tells the story of Teresa Mendoza's rise as the leader of a drug cartel.