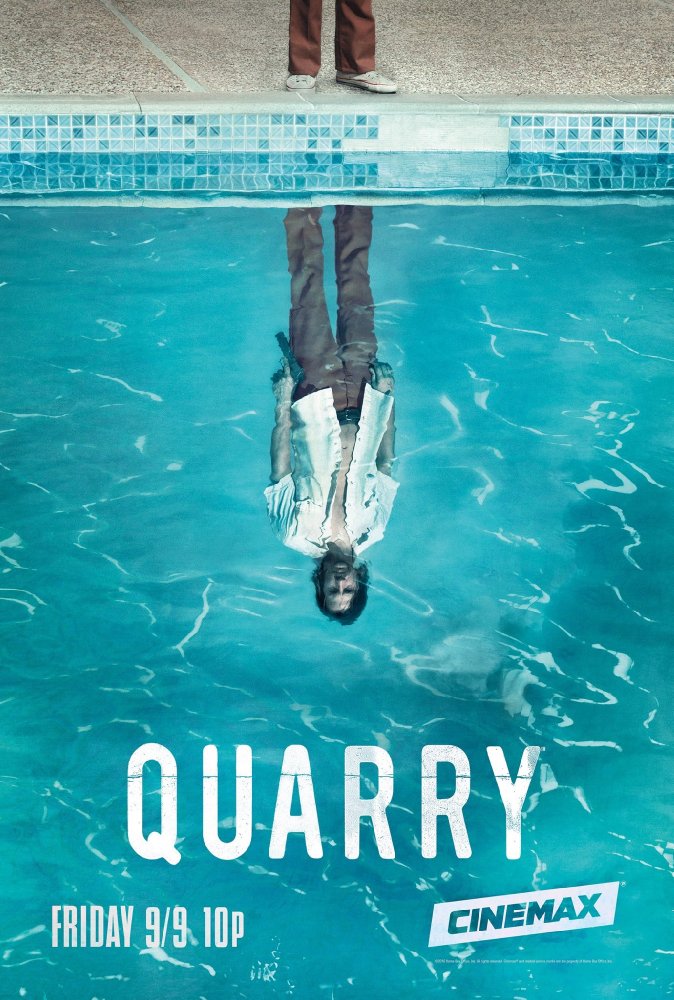 A Vietnam veteran returns home to Memphis, fails to find a job, until he becomes a hitman for a mysterious criminal.