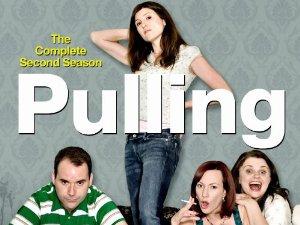 Donna has a drunken revelation on her hen night and decides that she has been missing out on the single life. So with just days to go, she calls off her wedding to fiancé Karl and moves in ...

English RomCom shows, following the hapless love lives of young Brits; check out 'Coupling' for the British version of Friends.