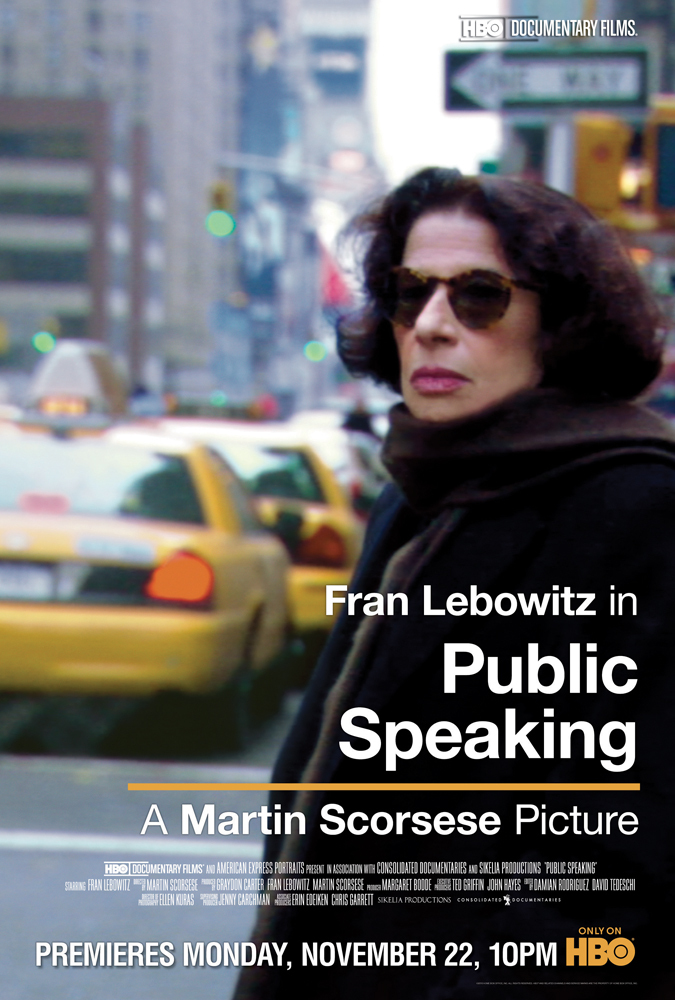 Profiles of influential authors ranging from Virginia Woolf and Lord Byron to modern bards like Leonard Cohen and Charles Bukowski.

A round-up of documentaries about the Big Apple, covering everything from Broadway, the Five Families, the Brooklyn Bridge, and don't miss Pretend its a City with Fran Lebowitz.

Documentaries featuring folks who can tell a great story, and 90 minutes later you'll be surprised that the documentary is over.

Documentaries about the pioneering women who crashed through the glass ceiling in politics, the arts, and other fields--the list includes inspirational women ranging from RBG and Hillary to Gloria Steinem, Iris Apfel, Susan Sontag, and Patti Smith.