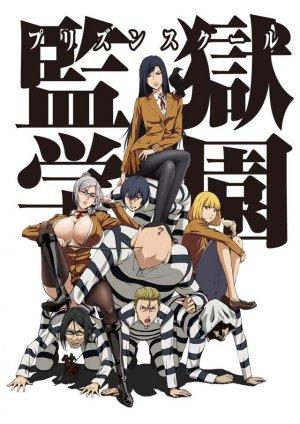 Hachimitsu Academy, once an all-girls school, has become co-ed, and teen Kiyoshi is one of five boys to enroll. When he is caught peeping, Kiyoshi is sent to the schools prison, where his punishment is carried out.