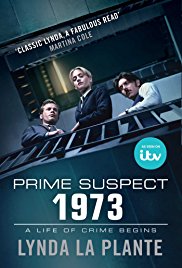 Prime Suspect 1973 tells the story of 22-year-old Jane Tennison's first days in the police force, in which she endured flagrant sexism before being thrown in at the deep end with a murder enquiry.