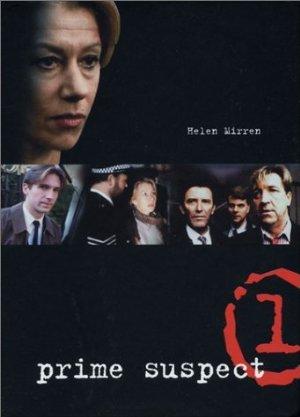 A female police detective investigates a series of serial murders while dealing with sexist hostility from her male comrades.