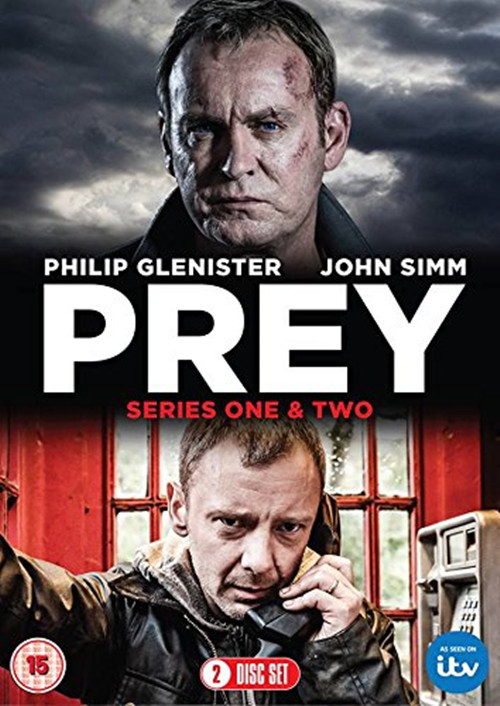 On the run accused of a terrible crime, Manchester Detective Marcus Farrow tries to prove his innocence while being hunted by his former friends and colleagues.