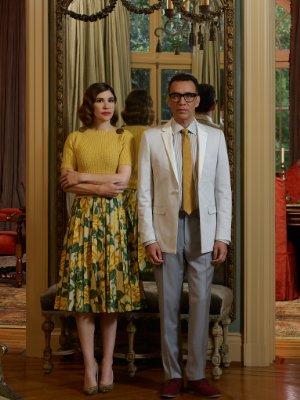 A sketch-comedy series that parodies life in Portland, Oregon.