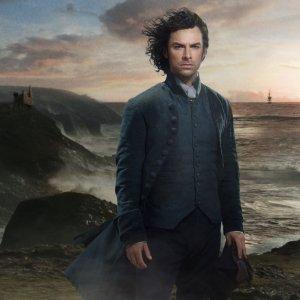 Ross Poldark returns home after American Revolutionary War and rebuilds his life with a new business venture, making new enemies and finding a new love where he least expects it.