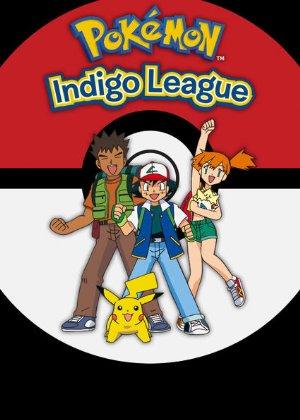 The adventures of Ash Ketchum and his partner Pikachu, who travel across many regions in hopes of being regarded as a Pokemon master.

These 90s 'toons will leave the faint taste of Cookie Crisp in the back of your throat, as you remember those halcyon Saturday mornings spent (wasted?) in front of the TV.

'Shows Like Teenage Mutant Ninja Turtles': Shows You Remember from the Action Figures

Whether or not you liked the show was irrelevant, because they had the coolest action figures, from biker mice to muscle-bound warriors (and don't pretend you didn't practice making out with Sailor Moon).