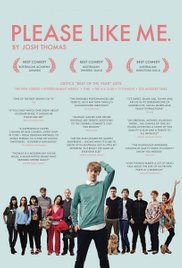 After breaking up with his girlfriend, Josh comes to the realization that he is homosexual. With the support of his now ex girlfriend Claire, and his best friend and house mate Tom, Josh ...