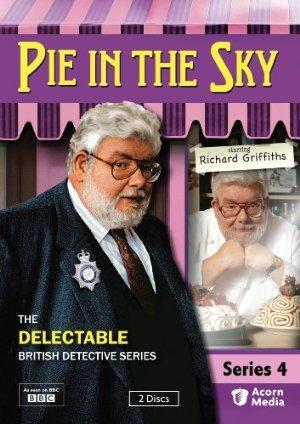 DI Crabbe retires from the police force after being shot and sets up his own restaurant. However, his ex-boss, Chief Constable Fisher constantly calls Crabbe back on duty.