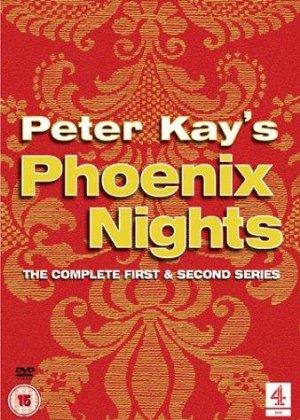 The misadventures of club owner Brian Potter who is determined to make The Phoenix Club the best working men's club in Greater Manchester.

When starting a company, it's ALL about the team; these shows explore the funny side of starting and running a small business.

The Brits may have a rep for sophistication, but these shows are anything but delicate: full of potty humor, silly accents, and slogans adopted by whole generations of teenage boys - Booyakasha!