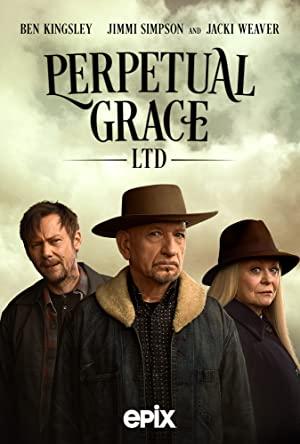 James, a young grifter, attempts to prey upon Pastor Byron Brown, who turns out to be far more dangerous than he suspects. A cast of Coen brothers-type characters complicate their plans to outplay each other.

Shows like Sneaky Pete: The Art of the Long Con

Long cons are elaborate schemes that takes months or years of planning and deception to gain the mark's trust, which makes these extended scams perfect fodder for television series.