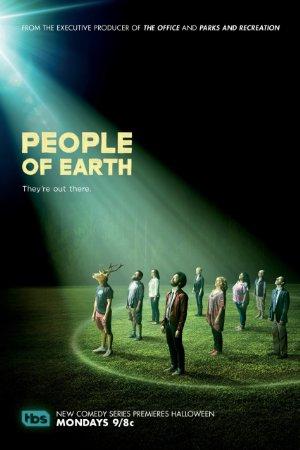 Journalist Ozzie Graham is skeptical when he investigates a support group for oddballs who think they have been abducted by aliens -- yet the more he learns, the more confused, intrigued, and seduced he becomes.

Shows Like 3rd Rock from the Sun: The Aliens Next Door

The classic sitcom premise of aliens moving in with/ impersonating average American families in all its glorious manifestations down the years.