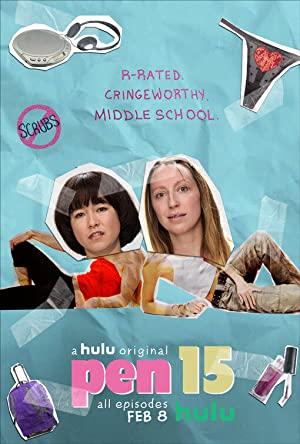 The comedic story of middle school seen through the eyes of two 7th grade girls dealing with the awkwardness of being a teenager.