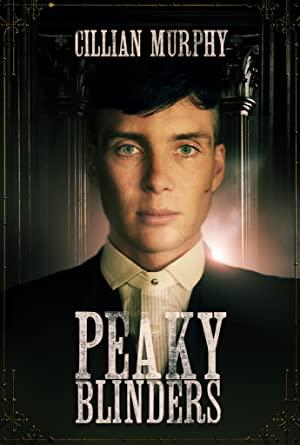 This period gangster series is better than Boardwalk Empire and approaches the Sopranos The Shelby brothers return from the First World War to build their criminal empire in Birmingham. The attention to period detail is meticulous and the Shelby's Romany gypsy background is a fresh twist on the Italian mafia. Do not miss.