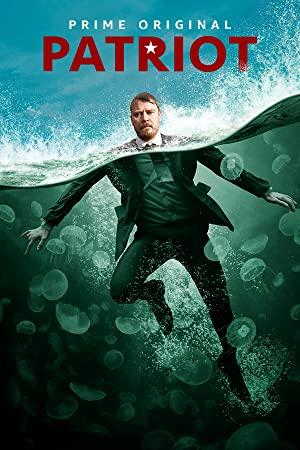 To prevent Iran from going nuclear, intelligence officer John Tavner must forgo all safety nets and assume a perilous "non-official cover" -- that of a mid-level employee at a Midwestern industrial piping firm.