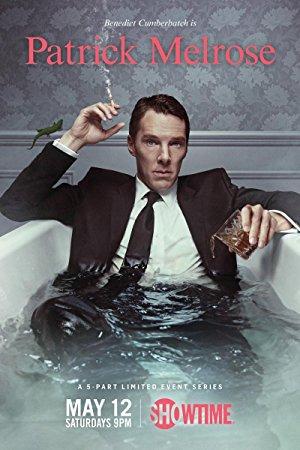 A miniseries tracks Patrick Melrose (Benedict Cumberbatch) from a privileged but traumatic childhood, through severe substance abuse and, ultimately, toward recovery.