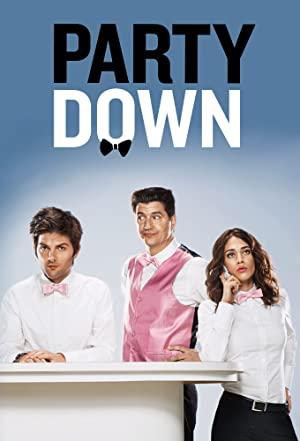 A group of actors move to Los Angeles to make it big, but end up working as caterers.