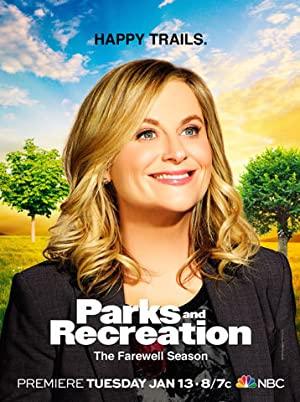 The absurd antics of an Indiana town's public officials as they pursue sundry projects to make their city a better place.