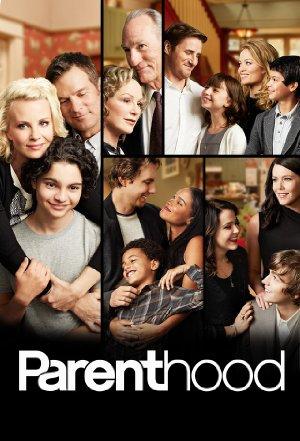 The lives and tragedies of the Braverman family tree.

Katims is one of the most prolific and successful writers and producers in television today, known for his heartfelt dramas like Friday Night Lights, Parenthood, and Rise.