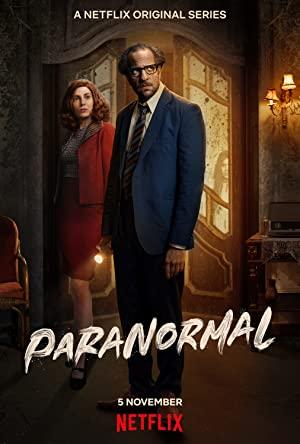 Set in the 1960s, the series, packed with mystery and suspense, depicts the adventures of PARANORMAL leading character Dr. Refaat Ismail, a single hematologist who finds himself faced with a series of supernatural events.

These fantasy shows feature treasure maps, priceless relics, hidden treasure, and flat out adventure in the spirit of Indiana Jones--spoiler alert a few of these are pretty cheesy.