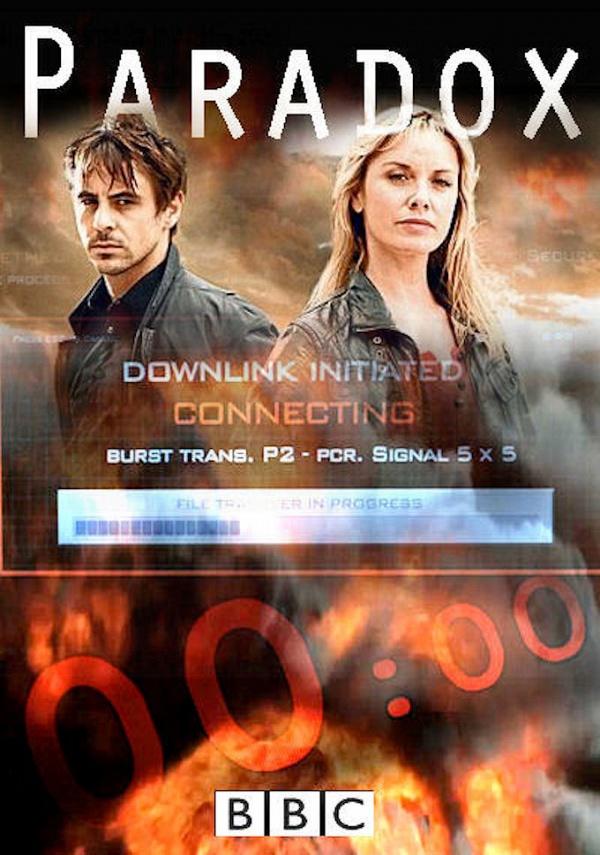 During a period of high activity on the sun a physicist receives images in his lab that show an event that has yet to happen.

Less Doctor Who and more Black Mirror, this collection of British sci-fi shows use technology to explore the darker reaches of the human soul.

Hard-boiled police officers who are thrown back into the past or trapped in an alternate universe where they must still be badass cops, but might have to wear bell bottom pants.