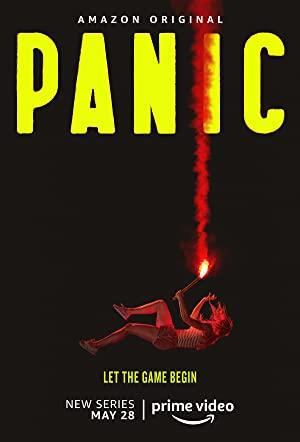 No one knows who invented Panic or when it first began. But in the forgotten rural town of Carp, Texas, the game is the only way out. Every summer the graduating seniors risk their lives competing in a series of challenges that force them to confront their deepest fears for the chance to win life-changing money. Anyone can play. Only one will win. Let the games begin.